I was looking for something like this for a while, so here is how I made my own Firefox 'app' mode.

For Googlenauts with Windows/Mac 'Set Up Firefox' & 'Alternatively...' should also work on other OSs, perhaps with a few tweaks to the commands used, whilst 'Create Launcher' should work only for most Desktop Environments that implement the freedesktop 'specifactions'.

First run firefox -P from terminal (you may need to close any running instances of Firefox first, or use the -new-instance option).
Create a new profile and call it app. Select the 'Default' one (IMPORTANT: otherwise by default it will start the app profile you are creating) and press 'Exit'.

Now run firefox -P app. This will start Firefox from the new app profile you just created. As removing the tabs and navigation bar is now difficult or impossible in Firefox's settings, you will need to install some extensions to remove them - these ones work, though may be better ones avialable that hide the bars permanently:

Edit: Both options of hiding the tab+nav bars is also included with Classic Theme Restorer - small icons can also be set for a more compact layout.

Also, when you open Firefox by running firefox or clicking the Firefox button, it should open your normal Firefox profile with the tab and nav bars.

You probably want to create a launcher to open your app from the menu - you can do so using this template:

For more info on how .desktop files work, you can read this

You can also follow both above steps, and create various different app profiles, just remember if you use a different name to app - e.g. gmailapp, you need to use that name consistently instead of app.

Also, I'm not sure the -new-instance option is needed much any more, I have left it in anyway. 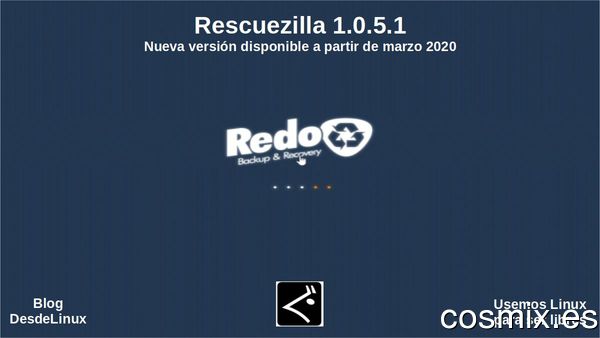 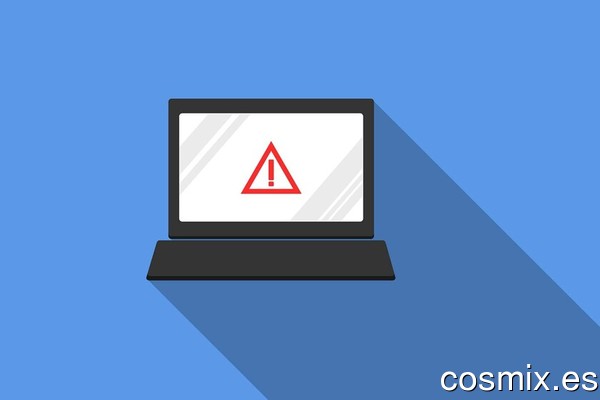 6 Online Tools for Generating and Testing Cron Jobs for Linux 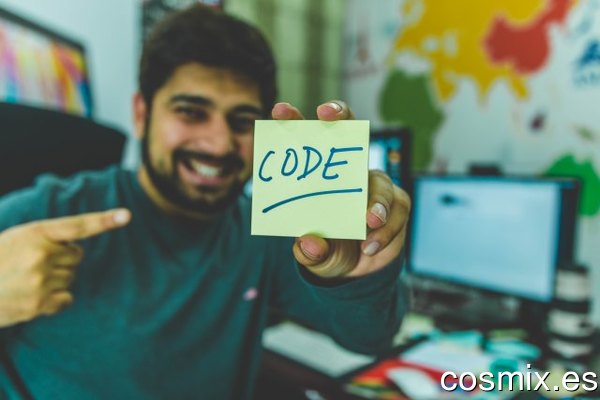