At the 2017 Vault conference for Linux storage, Ted Ts'o and Abutalib Aghayev gave a talk on some work they have done to make the ext4 filesystem work better on shingled magnetic recording (SMR) drives. Those devices have some major differences from conventional drives, such that random writes perform quite poorly. Some fairly small changes that were made to ext4 had a dramatic effect on its performance on SMR drives—and provided a performance boost for metadata-heavy workloads on conventional magnetic recording (CMR) media as well. 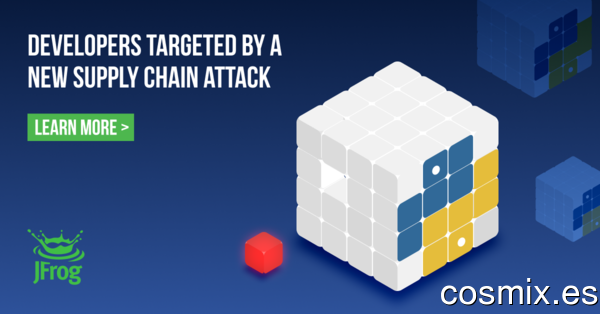 Python developers are being targeted with malicious packages on PyPI

4 Ways to Find Out What Ports Are Listening in Linux 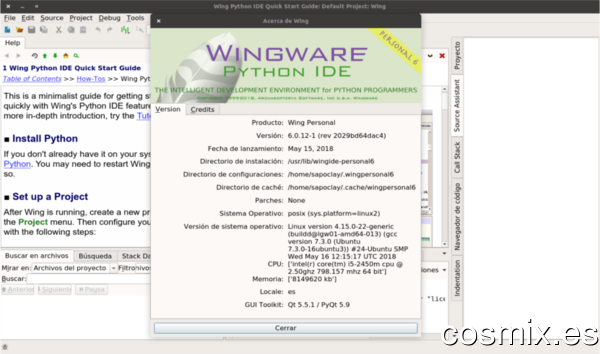